GET TO KNOW US!

Sikkim, The Organic Paradise of India

Sikkim is called the last utopia of humanity. It is a small jewel embedded at the foot of the Himalayas, between Nepal, Bhutan, China and Tibet. It is the first state in India that for more than a decade opted for organic agriculture, prohibiting the use of pesticides to undertake an ecological revolution.

It is the least populated state of India. It was the door of the tea routes that came from China. It is there, where there is the only garden in which our red tea grows, one of the best teas in the world.

A 6 hour trip by car from the nearest airport. During this journey you will discover paradise for its green hills, dotted with villages with colorful houses, crossed by crystalline rivers. Sikkim, has won the prize as the cleanest tourist destination in India, awarded by the Ministry of the Interior and UNESCO has declared a World Heritage Site to its national park surrounding Mount Kanchenjunga.

Sikkim Gin, the essence of exclusivity

From the naming to the tasting note, every detail makes Sikkim an exclusive gin. In Sikkim Gin we use a base of British gin with red tea from Tibet and floral essences, which are modified to obtain the four types of Sikkim. For its distillation we have copper stills dating from 1875, the oldest in Spain, and the perfect distillation of our master, who has found the premium balance in the proportions of alcohols and essences.

The packaging is inspired by a perfume container of 1920 for the amount of essences it contains, manufactured by one of the best glassmakers in Paris that also works for important luxury brands worldwide. Each color represents the main essence that predominates: the white or Privée, the coriander flower; the dwelling or Bilberry, the blackberries; the rose or Fraise, the strawberries of the forest; the green or Greenery, the apple.

Thanks to this, Sikkim Gin has acknowledgments received since 2012:

From the tradition, to the modernity, happening for the innovation and the originality, transforming it into exclusivity 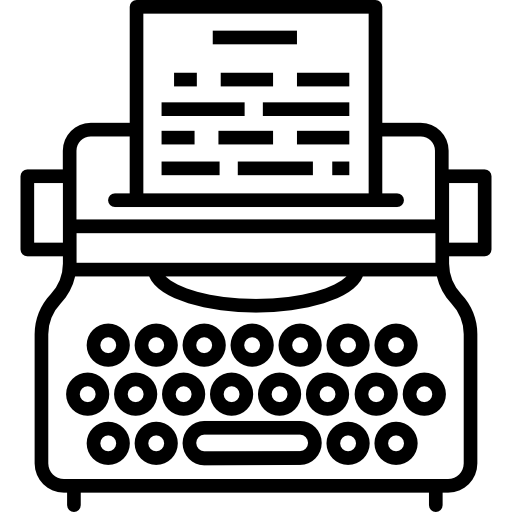 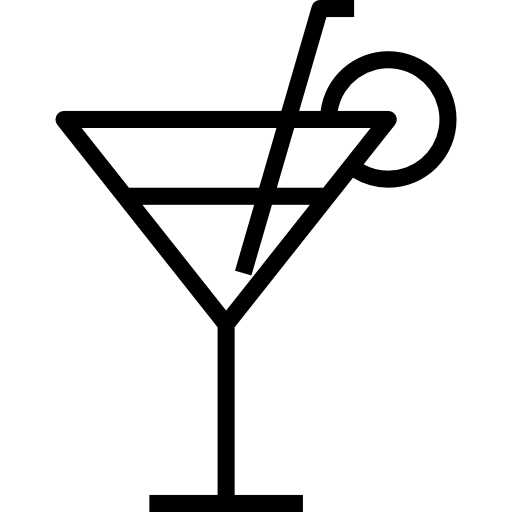 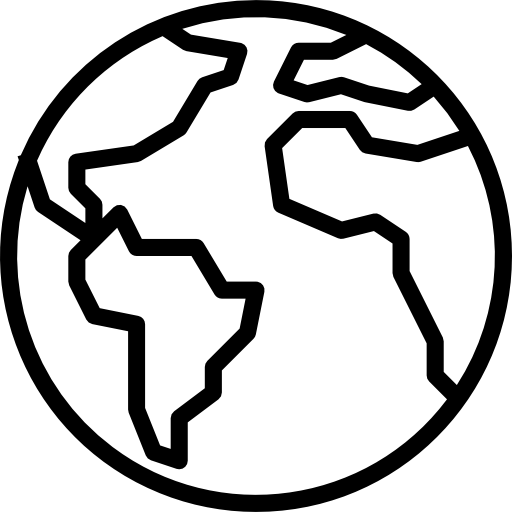 Do you want to find us? 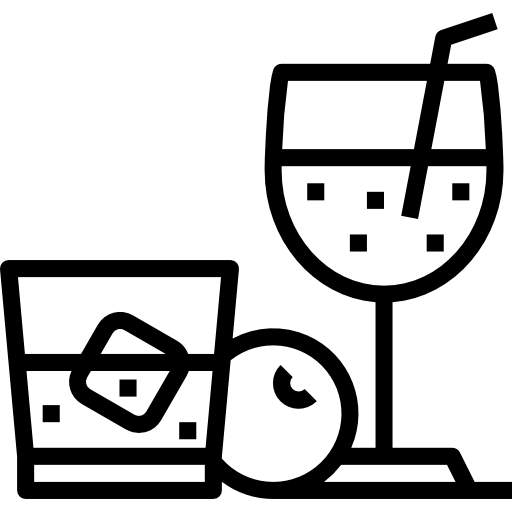 Dare to mix to get the most exclusive flavor!